In 1980, after years of working and living in England, Joe and Betty Keane moved back to the west of Ireland with their small daughter, Elizabeth. A year previously, they had purchased their new home, the beautiful 17th century Old Deanery in the small fishing town of Killala, where they planned to set up an exciting new business, self catering holiday cottages on the edge of the Atlantic Ocean. The cottages were built in 1981 and were the first privately owned group scheme to be recognised and supported by Bord Failte, the national tourism board. Then tragedy struck in October that same year, when Joe died suddenly, leaving Betty and Liz to carry on Joe’s dream without him. It is a testament to Betty’s strength and courage that she got the grounds finished and the cottages opened for business. With the support of Bord Failte and Ireland West, The Old Deanery Cottages began to develop a reputation for all the best in Irish hospitality. When the business was developed, the cottages were an example of ‘best practice in self-catering’ for Bord Failte. This is an approach which Betty, and now Liz and Tony, continue to maintain. All the cottages have been extensively renovated in the last two years and they are currently working towards gold level â€”” the highest attainable for self-catering – with Green Hospitality awards. In 1982, the cottages won awards from both ‘An Taisce’ and the Royal Institute of Architects of Ireland. In 1985, they won national and county tourism titles for self-catering gardens. Betty deservedly won a ‘Welcome Award’ in 1984, and to this day, you’re guaranteed a warm, friendly welcome whether you’re a first time visitor or one of the many who come back year after year. Having grown up in the heart of the business, Liz headed off to college at 17, first studying hotel and catering management. She then studied for a degree in graphic design, but kept her hand in by spending summers working in the hospitality industry around Europe. She settled in Dublin, happily working as a graphic designer, and while she loved coming home regularly to see Betty and help out with the cottages, never imagined she would settle back in the west. Then she met Tony Murphy, an actor from Dublin, and after the birth of their second child, they decided it was time to move back west. Persuading Tony to move from the city to the countryside involved bribery. He said he wouldn’t go if he didn’t have his own dog. As Tony is 6ft 4″”, it couldn’t be a small dog, and so they acquired their first Irish wolfhound, Carra! After moving home, Liz completed the Failte Ireland Management development programme, and also studied strategic management and leadership with Cornell University, and has taken over much of the management of the cottages from Betty, although Betty’s still there to greet you with her usual warm welcome. Having had all the cottages renovated, the Joe Keane Creative Centre is the next step in the development of this stylish, yet cosy holiday scheme. Named in honour of her dad, the creative centre, which is housed in a renovated Victorian stable next door to the Deanery, will allow Liz to offer residential creative courses and workshops to future guests, further developing Killala’s position as a place of creativity and artistry. Now well settled in Killala, Tony has continued his acting work and he currently has two films in festivals â€”” one, a short, has just been accepted to the Belfast Film Festival, and another, a feature ‘Charlie Casanova’ is in competition in the South by South West Film Festival in Austin, Texas. He is also well known for his comedy work as Father Tony in The Good Room â€”” a parlour where everyone is welcome for tea, described as ‘an extravaganza featuring custard creams, Respectable Slow Dancing, party pieces, and other such pleasures’. It was never part of Liz and Tony’s plans to return to the Old Deanery Holiday Cottages, yet almost ten years on, Tony, herself and their three boys are totally immersed in both the cottages and the local community. ‘It’s funny’, she says, ‘I never planned to move back. I was home often enough not to miss the place. Now, after living here for nearly ten years, I don’t think I’d rather be anywhere else right now!’ 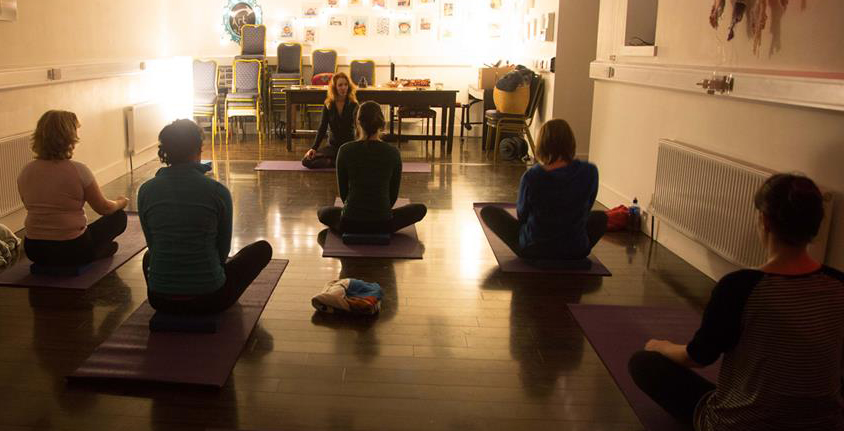 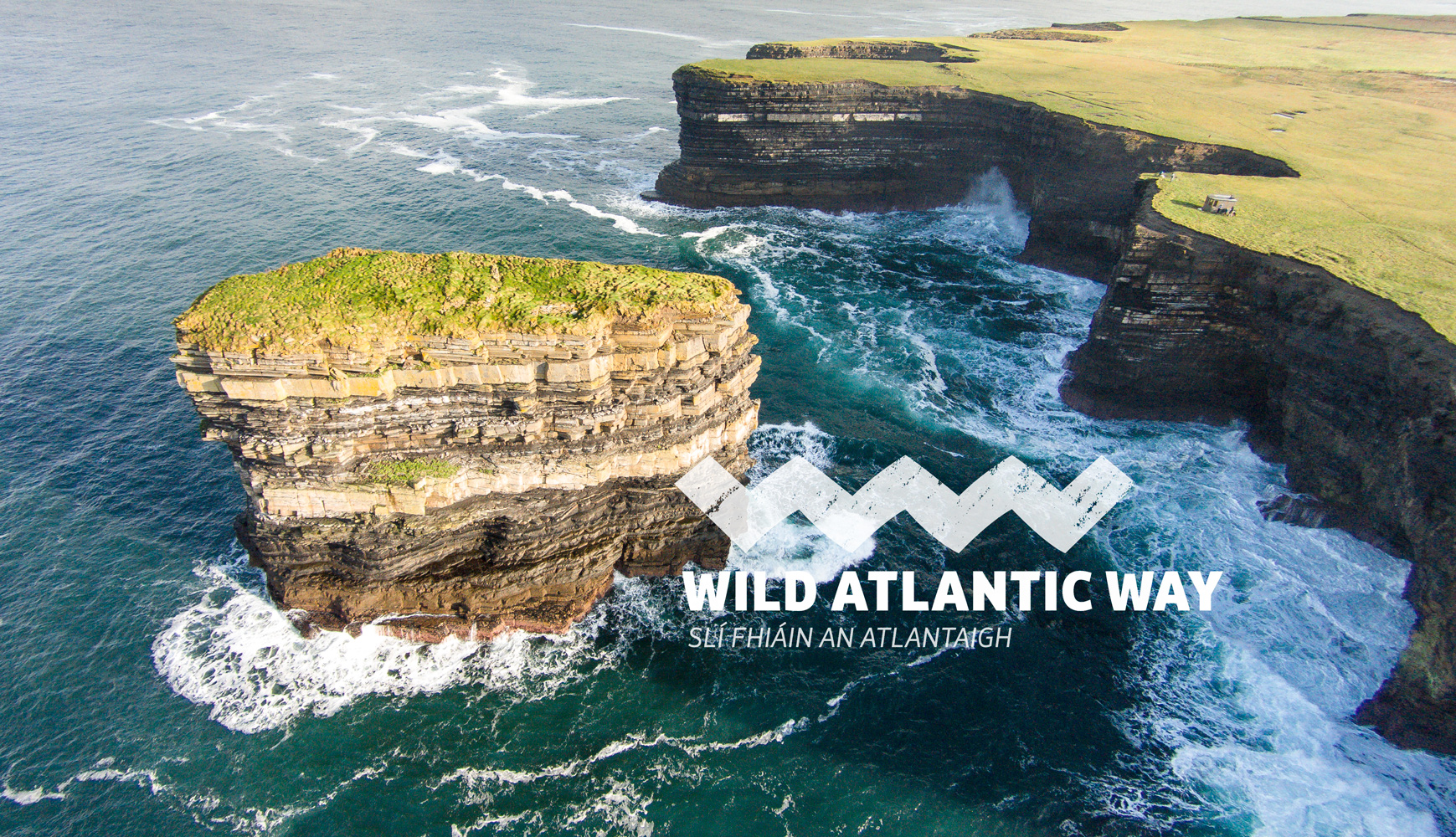 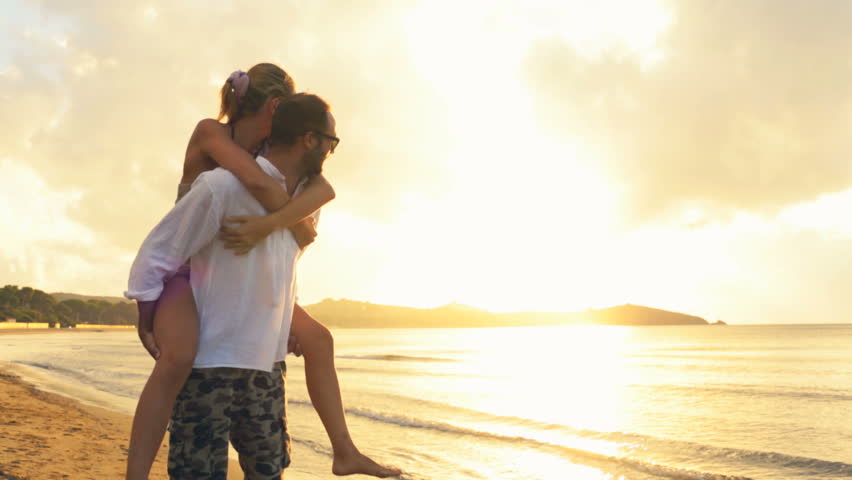