Extract of review on Trip Advisor from strinms, Brooklyn, NJ, US:

“…Great location right on Killala Bay, shops and pubs just around the corner. Many great walks in the area, particularly for anyone interested in Irish antiquities. Short drive (half hour?) to Downpatrick Head, Ceide Fields, the great upland blanket bog, etc….” 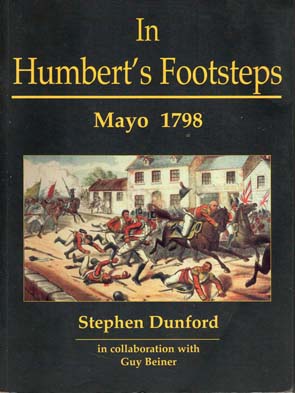 Killala’s ancient skyline is dominated by a 12th century Round Tower â€” showing that the village was an ecclesiastical seat and centre of learning in pre-Medieval times. St. Patrick’s Cathedral, built on the remains of a fifth century chapel, is famous for its elaborate souterrains â€” underground tunnels â€” dating from pre-Christian times.

Yet Killala is probably best known for the role it played in August 1798, as it was the first town garrisoned by a small French army under the command of General Humbert. Having travelled from France to help Ireland win her independence from Britain, Humbert’s men quickly defeated the British soldiers holding the town. The Bishop’s Palace was commandeered as the French headquarters. For 32 days, the town remained under Franco-Irish rule, and hundreds of volunteers poured into the area. The French/Irish army got as far as Ballinamuck, Co. Longford before they were finally defeated by a massive army led by the Viceroy, Lord Cornwallis â€” the allies were outnumbered 35 to 1.The story of 1798 was immortalised by the book and television series “The Year of the French” which was filmed on location in Killala. To this day Killala continues to strengthen its links with France, having been twinned since 1998 with the French town of Chauve. 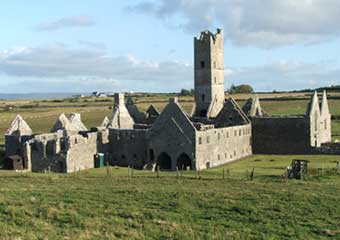 Dedicated to the Holy Cross, Rathfran Abbey was reputedly founded in 1274 by the deBurgh and D’Exeter families and judging from the earthen forts and “giant’s graves” must have been an important settlement.

A short walk from Rathfran is the Breastagh Ogham stone, a standing stone engraved with Ogham characters, which originated from Druidic times and was based on the Latin alphabet. The markings are still visible and while one side is unclear, the other reads “MAQCORBRIMAQAMLOITT” â€” The Son of Corbbri, Son of Amloitt. Local folklore states that the stone commemorates the grandson of King Amhalgaidh (the name Killala possibly originates from Cill Amhalgaigh: The Church of Amhalgaigh). 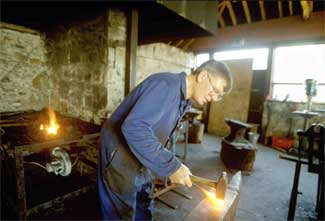 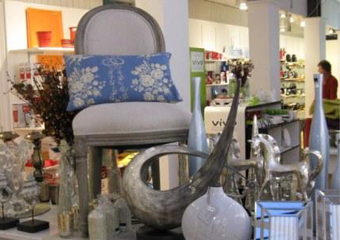 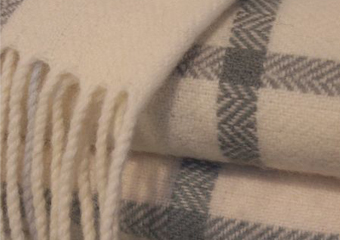 Take the one-hour self-guided tour of the woollen mills (available in French, German, Italian and Spanish as well as English and Irish), have a meal in the restaurant which offers fresh home-made fare,or take a stroll around the mill shop, jewellery workshop and art gallery.